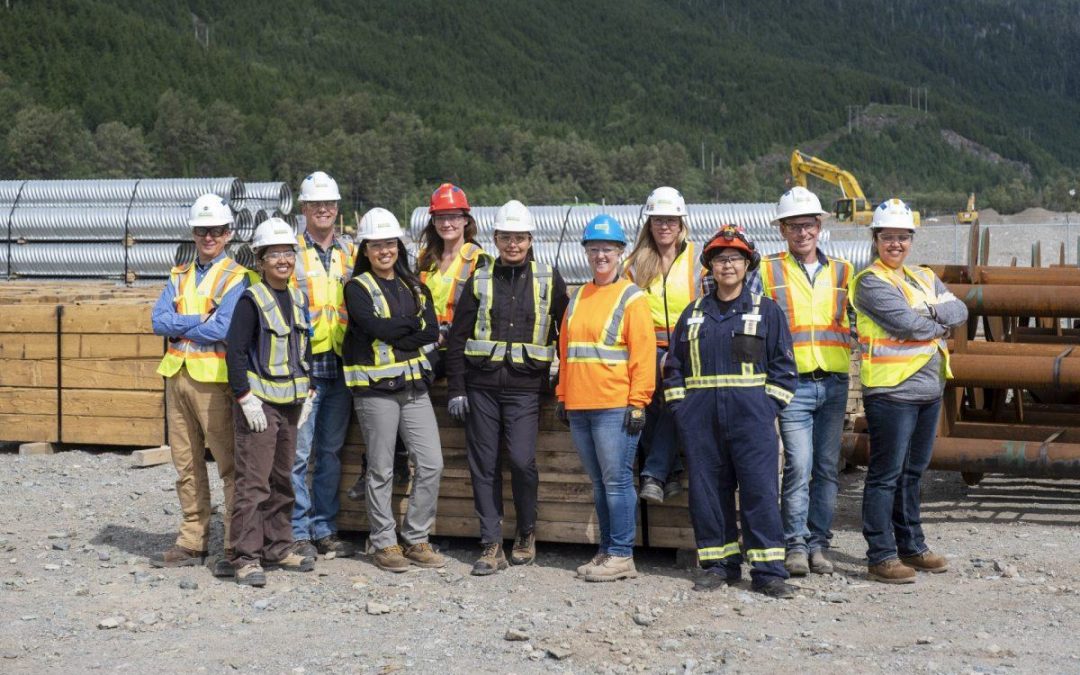 The Ottawa-based Canadian Apprenticeship Forum – Forum Canadien sur l’Apprentissage (CAF-FCA) announced today a task force of its members from across the country will oversee the development of a national strategy for women in the trades, based on extensive consultations with stakeholders over the last two years.

The announcement follows CAF-FCA’s first-ever national conference dedicated to female participation in the skilled trades, which was held in Halifax in 2018 and Vancouver this year. Dubbed the Supporting Women in Trades Conference, it has drawn in total more than 600 delegates to share ideas about how to remove the barriers women encounter when pursuing careers in fields where they are traditionally underrepresented. These ideas have helped shape a ‘road map’ for CAF-FCA to develop a national strategy.

“Our country is going to need thousands of new trades professionals in the next five years,” says Shelley Gray, CEO of British Columbia’s Industry Training Authority (ITA BC) and member of the task force. “Attracting more women to the trades will be critical to meeting these labour market and economic needs. To do that, it’s important to develop workplaces that are welcoming, positive and inclusive of everyone interested in pursuing an apprenticeship.”

The task force includes apprentices, tradeswomen and representatives of women’s organizations, labour groups, employers, educators and jurisdictional apprenticeship authorities. While developing strategy content, they will establish national targets for participation by and retention of females in the skilled trades.

“Insights from this task force will provide direction on how to create sustainable change,” says France Daviault, executive director of CAF-FCA. “What gets measured gets done.”

The task force will hold its first meeting on Sept. 9 and plans to present its strategy at CAF-FCA’s next National Apprenticeship Conference in Calgary in May 2020. 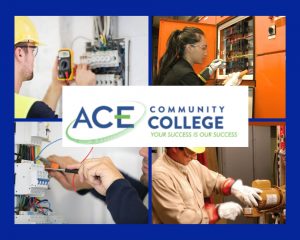 or send an email to info@acecollegecanada.com